Pastor Josh and his wife, Lindsi, both grew up at Mountain View.  Josh served as Associate Pastor from 2013 until 2019, when the church called him to serve as Lead Pastor.  Josh previously worked as an insurance agent, spent three years helping plant a semi-rural church, and served at Mountain View as an intern, while completing his M. Div.  degree at Western Seminary, in Portland, OR.  Josh and Lindsi have two boys and three girls. 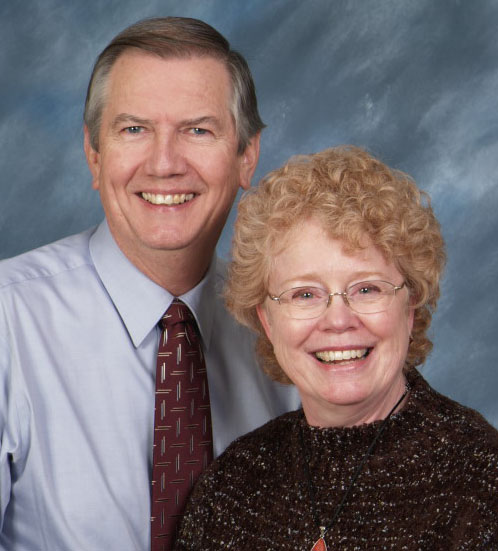 After serving in the U.S. Navy as an engineer, Bill and his wife, Sue, were called to serve Jesus Christ in pastoral ministry. They helped plant a church in Inkom, Idaho and next served in Sandpoint, Idaho.  In 2004 Bill and Sue moved to Centralia to Mountain View. Bill served as Lead Pastor from 2004 until 2019.  Bill led the church through a leadership transition and now continues on as an Associate Pastor providing wisdom, skill and training to the current and future leaders.  Pastor Bill graduated with a ThM from Dallas Seminary and a DMin from Northwest Graduate School.  Bill and Sue have three sons, three daughters-in-law, and eight grandchildren.

We are blessed with men who love Jesus and his church.  Our elder team provides shepherding, oversight of the ministries and wise counsel to Mountain View and the pastoral team.

Home – Who We Are – Our Leadership Team